After attending the World Congress of Herpetology in Dunedin, New Zealand, my wife (Paulina) and I seized the opportunity to experience the South Island– from the Wild West to the Rural East. We had countless breathtaking experiences during our drives and hikes! 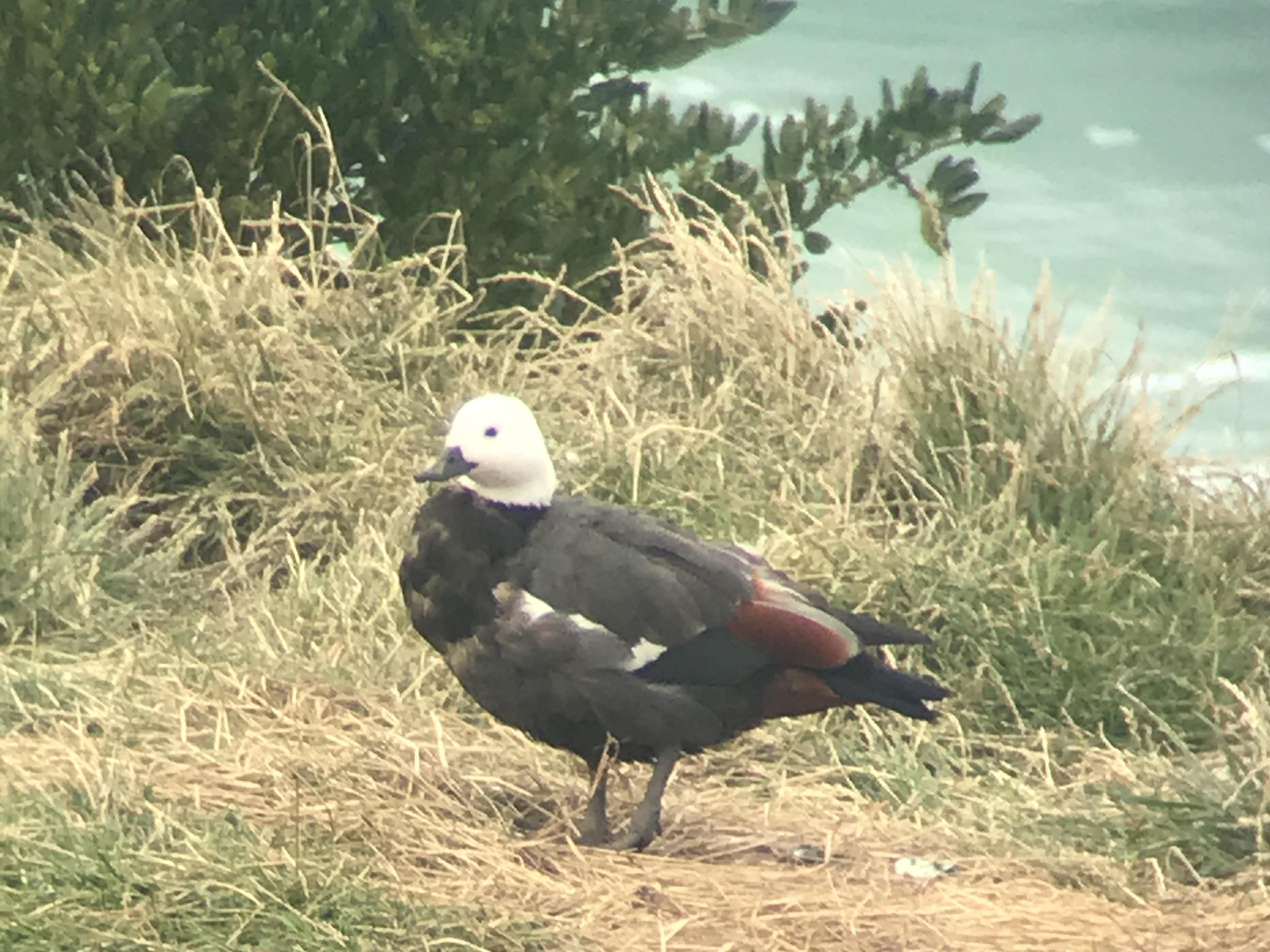 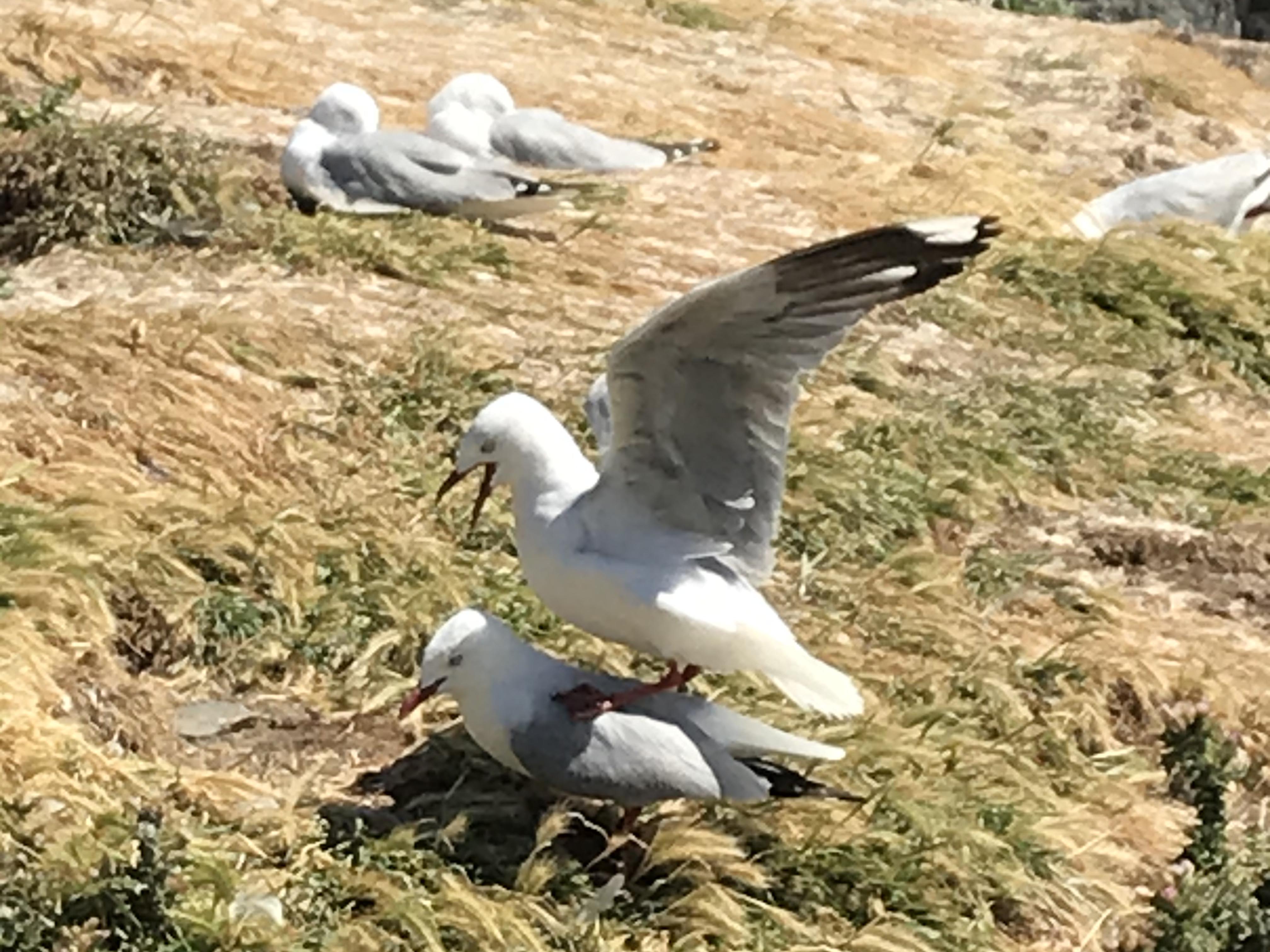 The Otago Peninsula was our first stop, which made for a great start. Dunedin is the "Wildlife Capital of New Zealand," and the peninsula is biodiversity central. The drive on Highcliff Road provides magnificent vistas of the ocean both to the north and south. The drive culminates at Pukekura, where we watched Royal Albatrosses soar above Taiaroa Head. In addition, we saw White-fronted Terns, Mainland Spotted Shags, a Royal Spoonbill, and thousands of breeding Red-billed Gulls. Several fur seals layed basking on the rocky shore as waves beat the sharp rocks around them. It was a windy, beautiful place. At both the boardwalk and along the road on the drive back to town (along Harington Point Rd) Oligosoma polychroma darted in and out of the grass.